Man With A Van Edinburgh 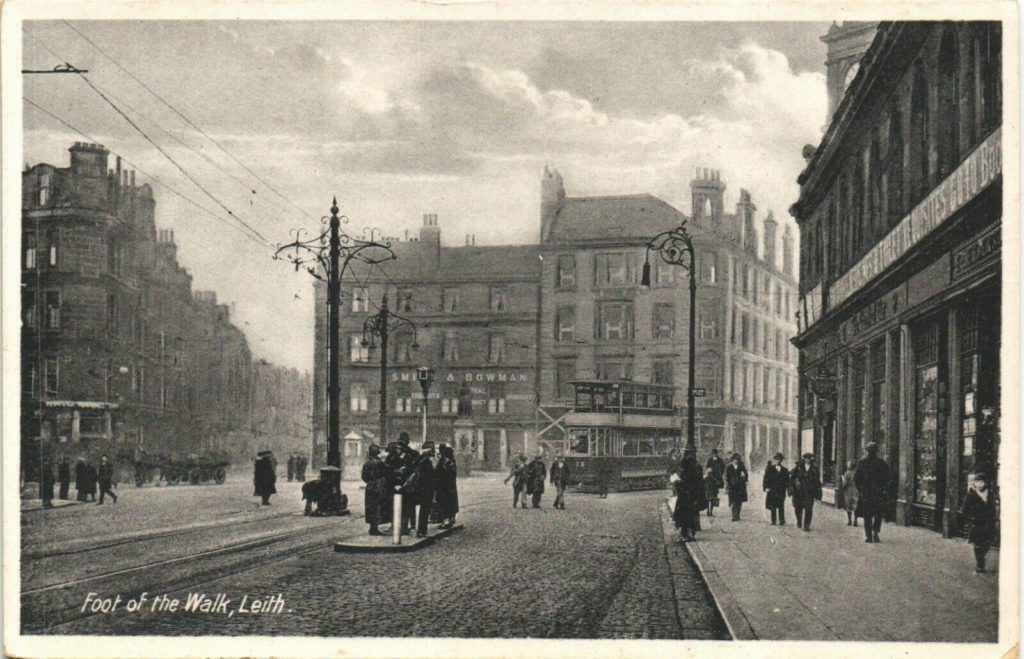 Leith was found to have been settled in as early as the 12th century during archaeological digs by the waters in the late 80s-90s. Leith is one of the most profound areas of Edinburgh throughout the history of the city. The area has served as a port for hundreds of years and has even been used as a welcoming location King George IV who arrived at the port of Leith during his visit to Edinburgh. Leith’s history even dates as far back to 1543 during which Henry VIII burnt down the area in anger due to the locals opposing perspectives on the Treaty of Greenwich. The port of Leith has clearly been a large part in the rich history of Edinburgh, and at Edinburgh Van Man we get to witness this every day. Removals take us all over the city. However, we think that Leith is always the best place to visit. Leith offers so many cultural differences that it’s difficult not to love it. From sofas needed to be taken down 4 flights of stairs at the foot of Leith tenements to wardrobes going to the Seafield dump, we get to see every nook and cranny of the Leith that the sun so famously shines on. Edinburgh Van Man has even witnessed Leith’s history-changing during our time with the infamous tram system being built what feels like decades ago. Having to move an entire two-bedroom flat then navigate to the opposite side of the city seemed impossible through the maze of construction that stood in our way all those years ago. However, we overcame the odds and now here at Edinburgh Van Man the impossible always feels possible.
At Edinburgh Van Man Leith is something we not only see but experience daily. The work that we do allows us to travel back in time in a way that most other professions do not have the privilege to do. Leith bursts with culture and a large example of this would be the Banana Flats. Built between 1962 and 1965 the Banana Flats of today hold some of Edinburgh’s nicest and most culturally diverse people. One job of Edinburgh Van Man’s took us to the top floor of the banana flats and back down again with a 60-year-old oak canoe, possibly our most daring job to this day. Another took us into the flat that the historic cult classic “Trainspotting” was filmed in. We at Edinburgh Van Man walked on the same floors as Mark, Sick Boy, Begbie and Spud.
Leith is so full of history and culture that Edinburgh Van Man have the honour of seeing every day. We love Leith and Leith loves us and who knows what the future holds for either Leith or us at Edinburgh Van Man, maybe one day we can put your armchair into the back of our DeLorean Transit. Till then there is still so much more of Leith to see. 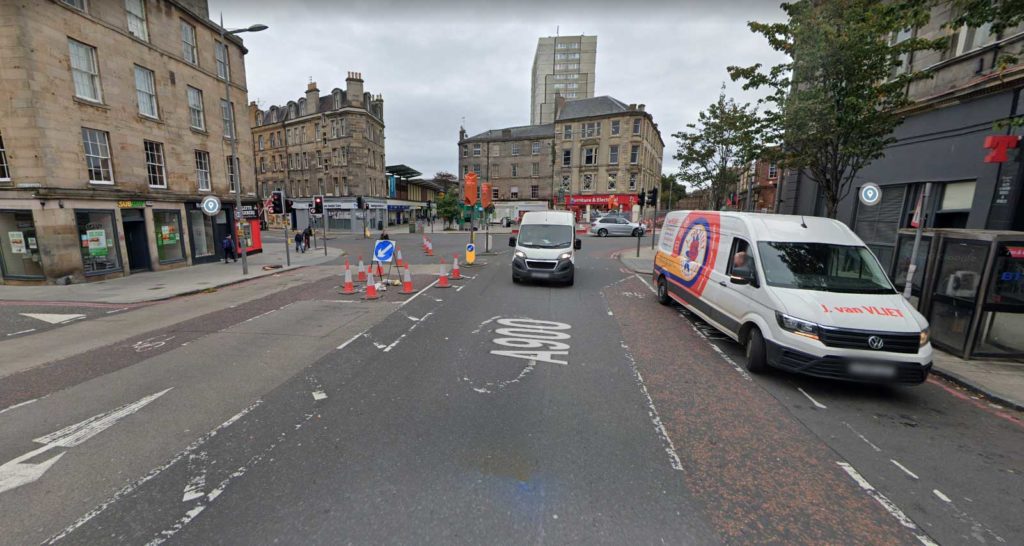